I have been a traveller for most of my 6 decades. The great American author Mark Twain often wrote about the benefits of travel; with many of his quotes being summarised into the well known “travel broadens the mind”. Whether he actually said that or not I don’t know, and of course it doesn’t matter, because of the thoughtful sentiment, whoever said it.
It’s hard to say which of my many travels has been the best. Actually the notion “best” is not all that useful as at one level it reduces the experience to a black and white good/bad notion – it implies that there was a “worst”, which in my view is not at all helpful as that suggests that there was nothing to be learned, nothing to be gained, nothing to take away. So ignoring the “best/worst” dichotomy I can confidently say that the Camino was one of my two most influential travel experiences, in unexpected ways.

I commenced my walk along the Camino with an open mind. It was to be an adventure at a physical level, for sure. It was to be a cultural experience. It might have even been a spiritual experience. As a fundamentally introverted person what I wasn’t expecting was the relationships I would form along The Way. They are few, but deep. In particular there is one woman who lives some 15,000 kilometres away from me, and who I have only seen once since we were in Spain together, and yet with whom I have a deep connection which I suspect with last the rest of my life.

Was it the Camino which caused such a deep connection? Who knows? Certainly the Camino facilitated our meeting. But had we simply bumped into each other at a café would the outcome have been the same? I suspect not. I smile inside at the thought of this relationship, and the few others which sit alongside it. The Camino has given me something I think I might otherwise not have found. 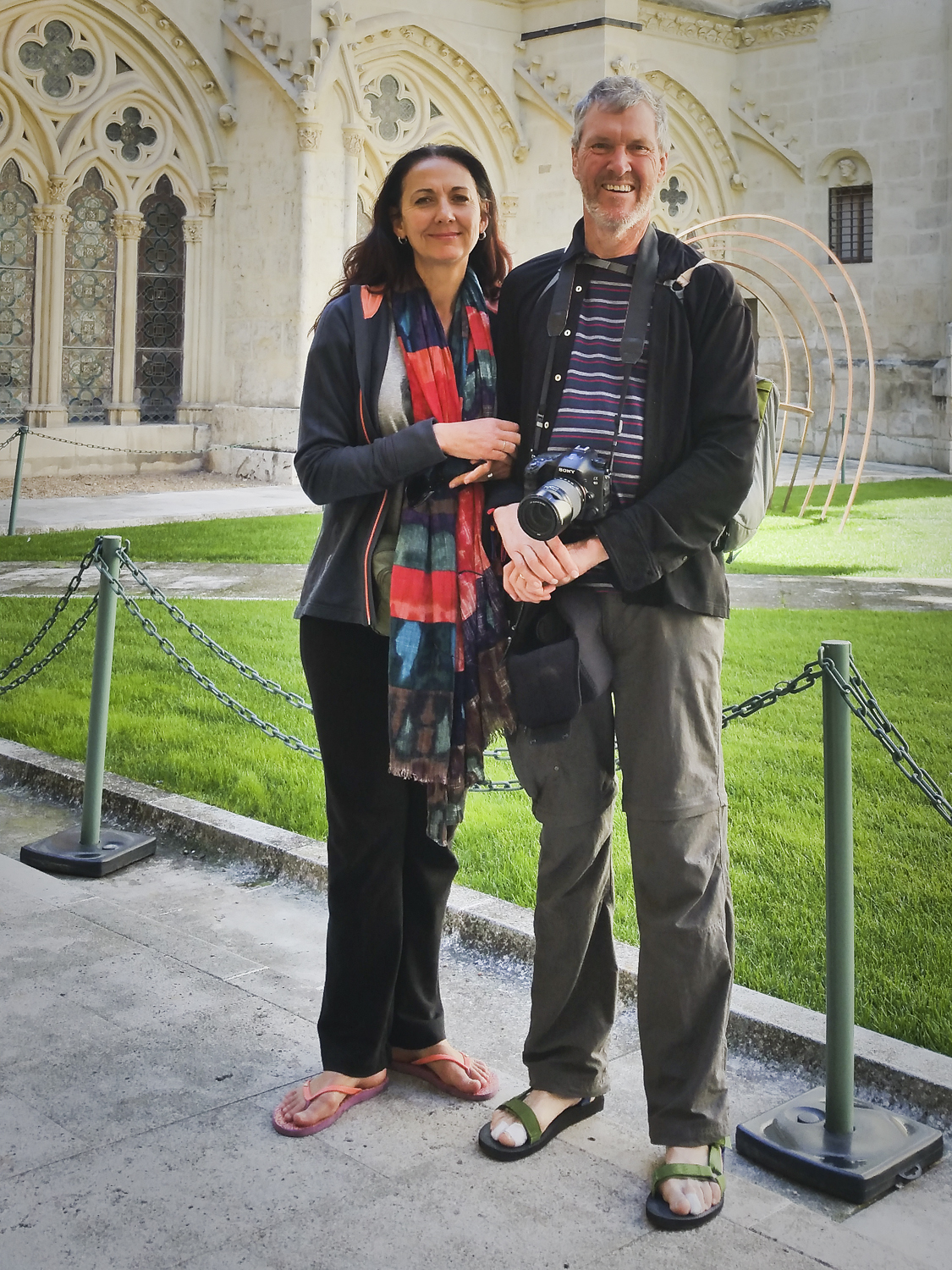 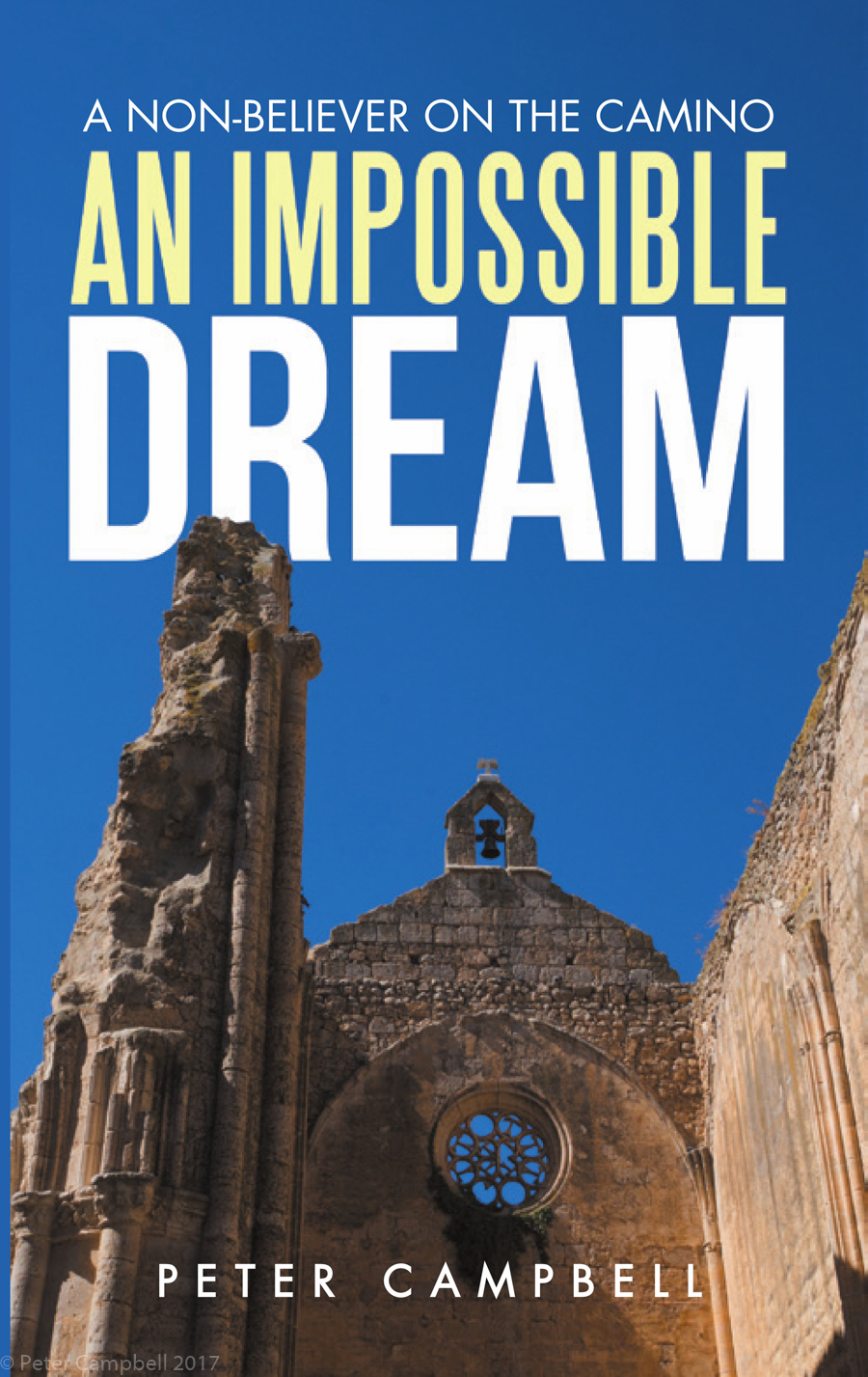